BTH Really Team origins echo back to 2004, when older of Kotarba brothers – Łukasz – just after passing his driving license, decided to try his hand in racing. He participated in Fiat Cinquecento Cup, what gave him to his first experience in motorsport.

The season of 2006 brought another car change to VW Golf TDi and racing in VW Castrol Cup, ending up on podium with very tough competition. In the same year, driving Seat Lean Supercopa, Łukasz won the title of Vice Champion of Poland in Car Racing Championship Poland under 3500 ccm class. 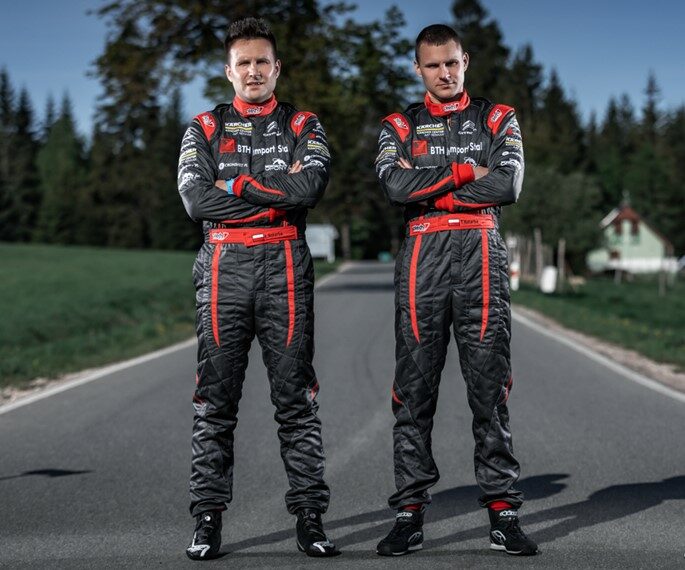 Łukasz ceased to participate in racing until 2014, when he entered Rally Racing.

As distinct from racing, rally racing requires a team of driver and a pilot. The pilot role was handled by Tomek, Łukasz’s younger brother.

After winning the racing licence in 2015, brothers engaged into racing in District Rally, required on the way to Championship of Poland, where Kotarba brothers compete since 2016 until now.

Consecutive seasons brought more and more experience to BTH Team, that pushed them to better performance and results. In the 2017 season, after fierce competition, Łukasz and Tomasz took 3rd place in the OPEN N classification, fighting to the last second for the second position.

After very good 2017, BTH Team started the 2018 with trainings in Norwegian Gelio, under the eye of John Houghland. The experience gained during previous starts and trainings resulted in the second place in the OPEN N classification, but also standing on the podium at the end of each rallies they participated that year.

Rally crew with Łukasz since 2015.

A team of great professionals, and above all enthusiasts, who devote themselves entirely to their work. Our cooperation often brought us to conclusion that for the PRP team there is no such thing as “impossible”. Their great dedication allows us to focus solely on fast traveling through special stages with confidence that our car is always prepared in best possible manner.

Citroen C3 R5 is one of the latest constructions, built on the basis of R5 class regulations. It made its debut at the Corsica Rally in 2018 and since than achieved several significant successes, winning in WRC and ERC rallies in its category. 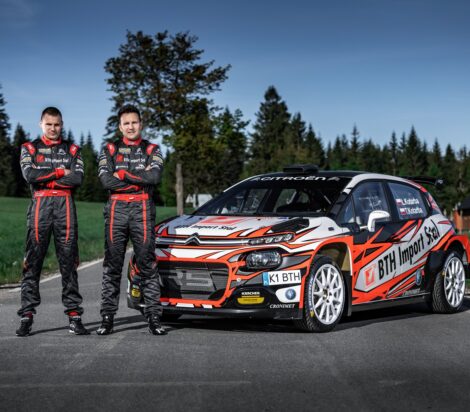 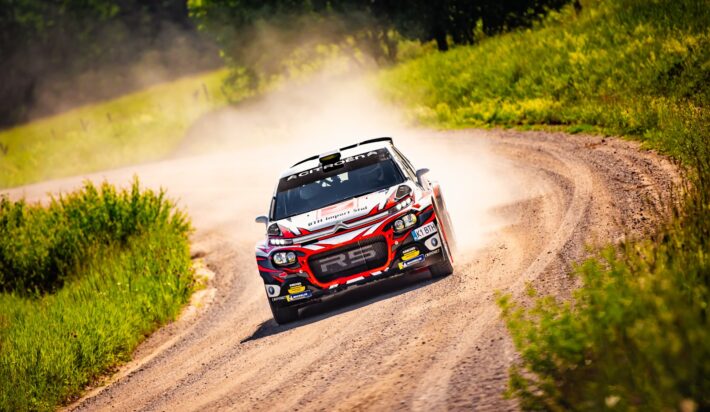 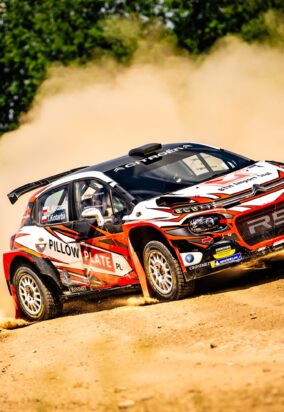 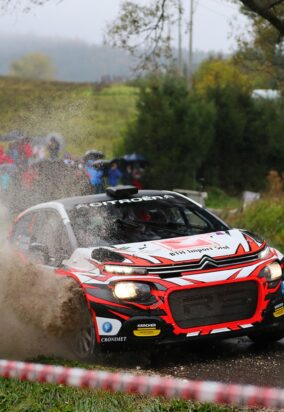 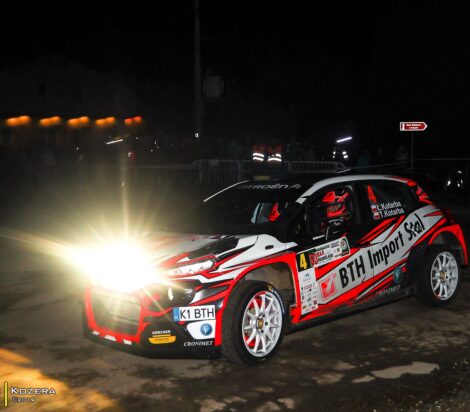 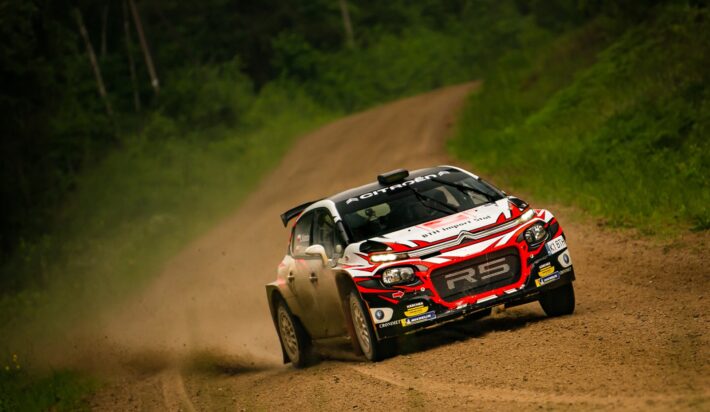 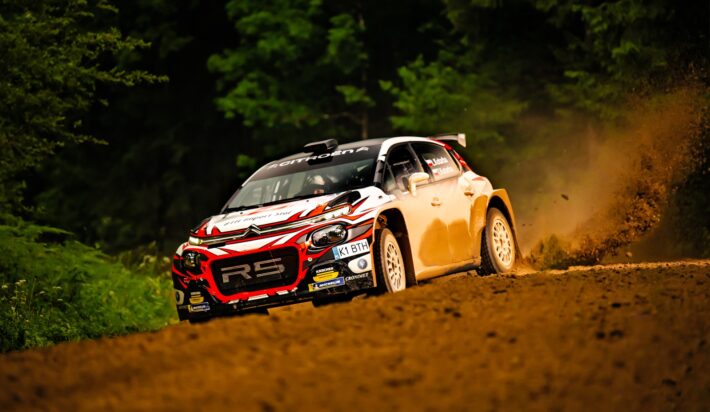 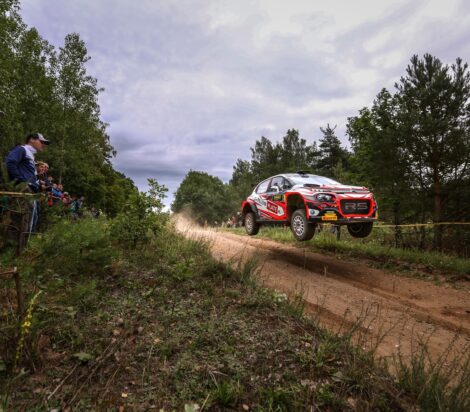 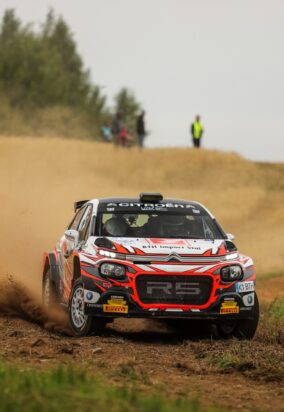 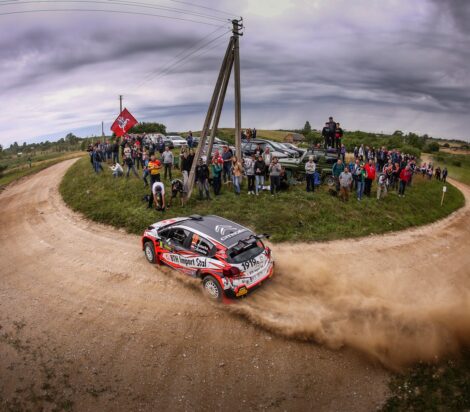 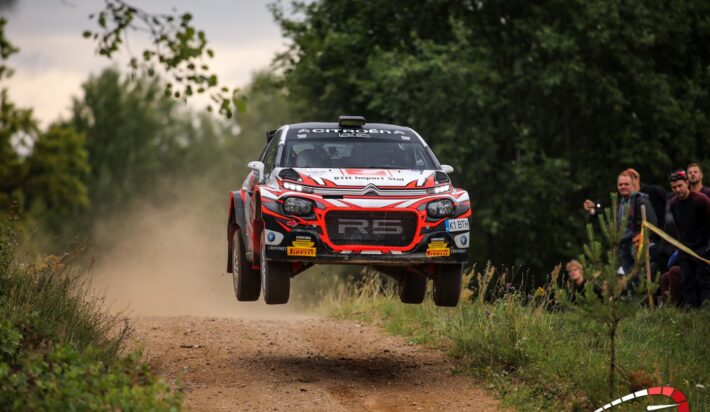 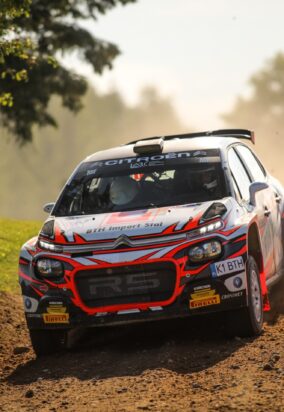 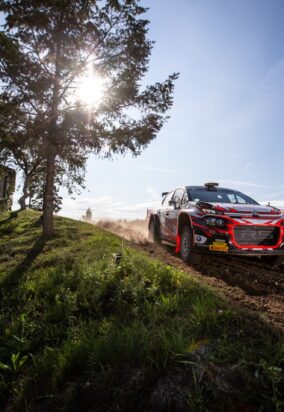 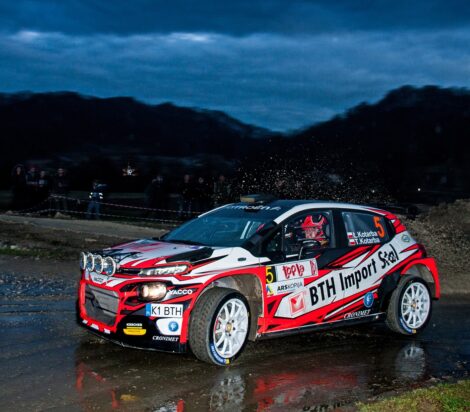 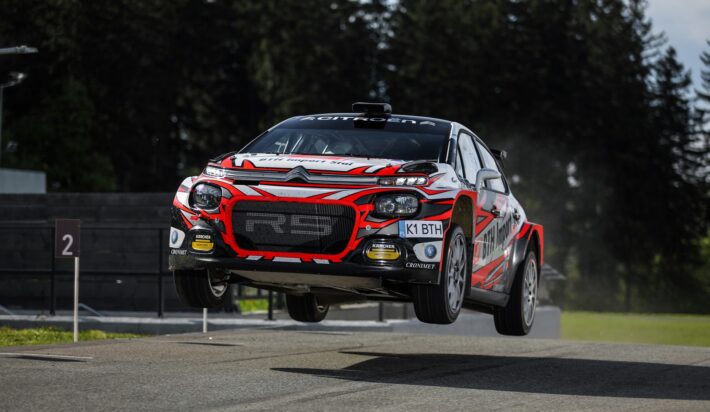 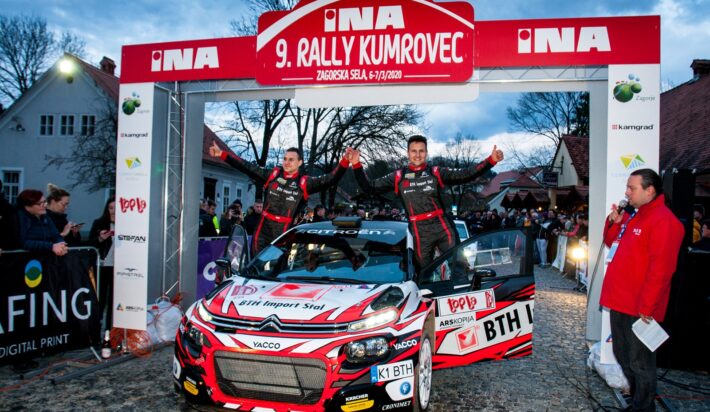 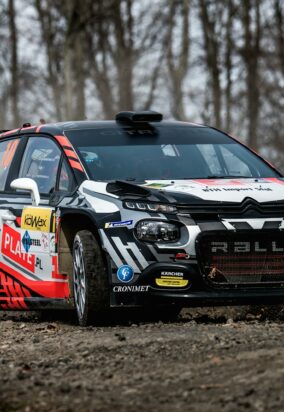 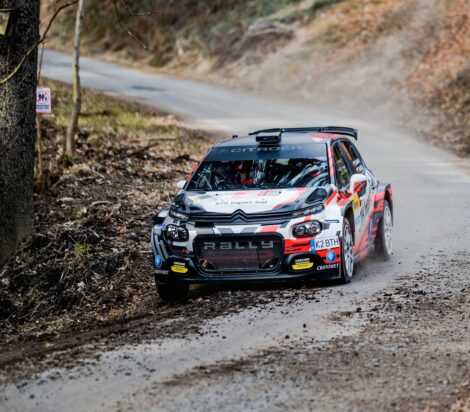 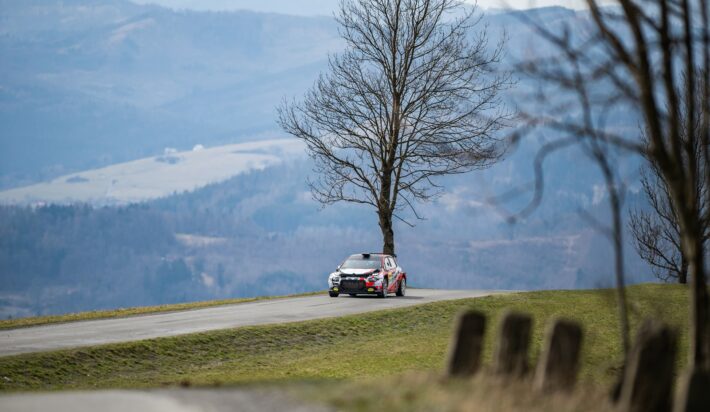 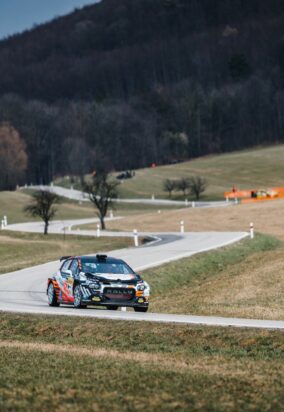 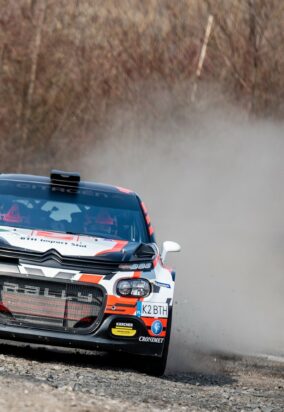 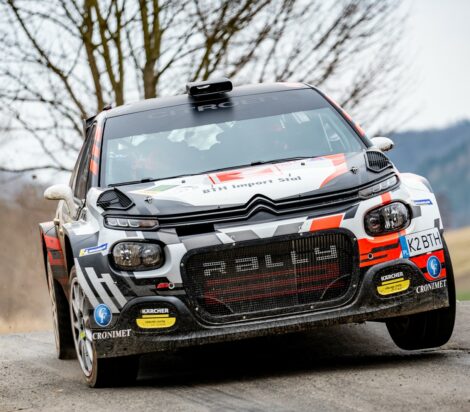 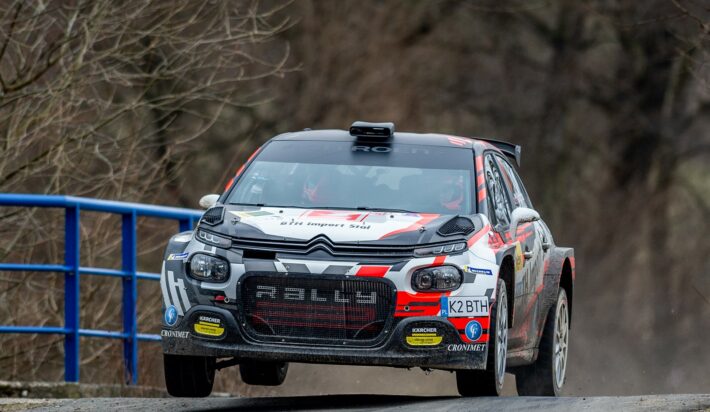 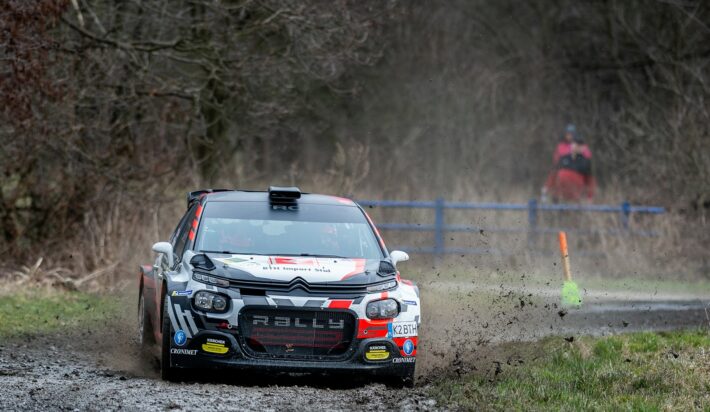 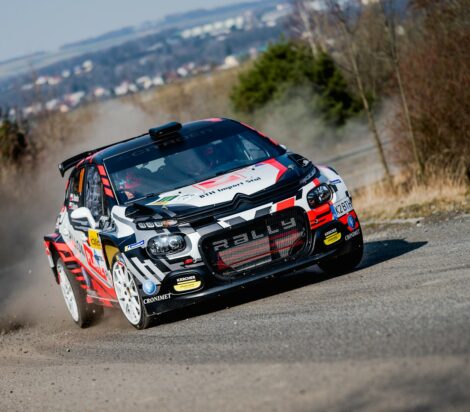